Countdown Starts for the Inauguration of Film Festival 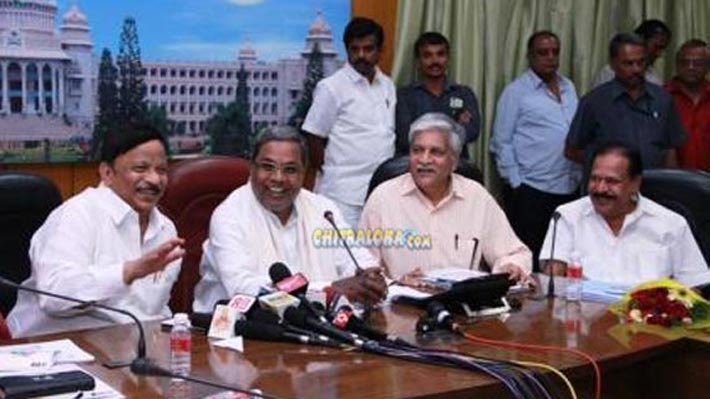 The countdown has started for the launch of the 08th edition of the Bangalore International Film Festival today at 5.90 PM in front of Vidhana Soudha in Bangalore. Karnataka Chief Minister Siddaramaiah will be presiding over the function, while Member of Parliament and well known actress Jaya Bachchan will be inaugurating the festival.

The regular screenings for the delegates will commence from January 29th. The screenings will be held at all 11 screens in the PVR Multiplex of Orion Mall along with four screens in Inox cinemas at the Mall of Mysore in Mysore. A total of 172 films from 50 countries will be showcased in the festival in various categories.