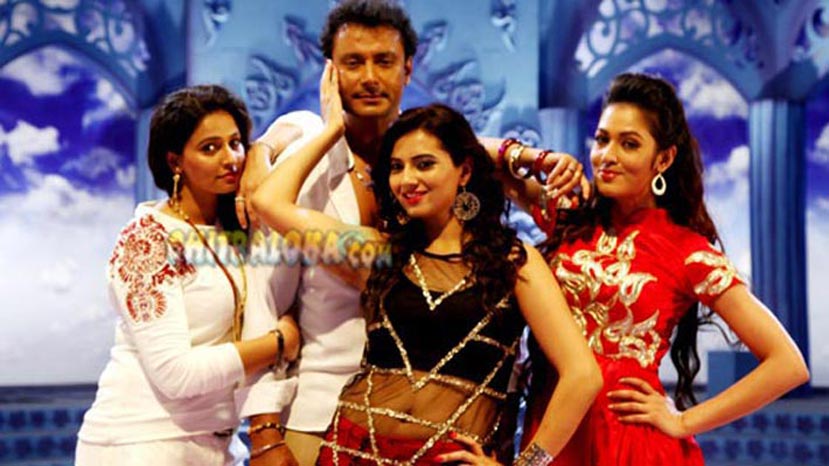 Nearly a week before release, the advance bookings for Darshan's new film Viraat has started in a few theatres including in Bengaluru. The Balaji theatre in Tavarekere has started issuing tickets for a 6 am show. Though the film was delayed by two years, there is no lack of enthusiasm from fans for Darshan's film.

Just like any regular film of Darshan it is being released on a very large scale. Meanwhile the music album of the film is doing well in the market. But its success will depend on how the film fares at the box office this week. The audio of the film was purchased for Rs 36 lakh.