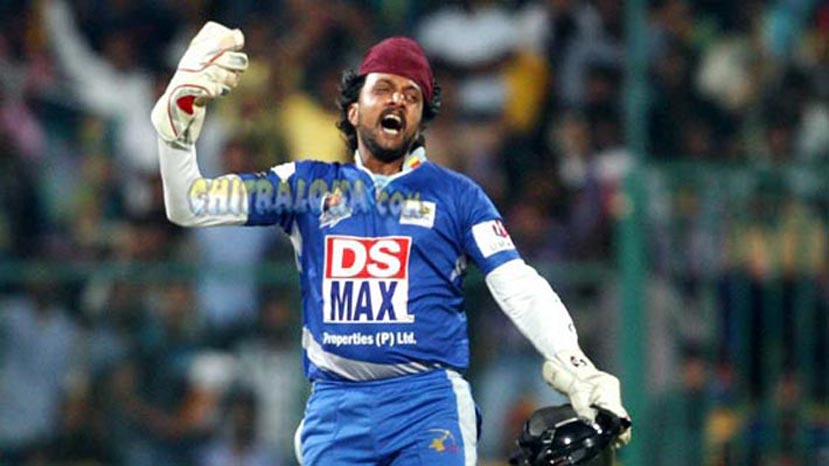 The sixth season of the Celebrity Cricket League is all set to be launched on the 23th of January and before that the Karnataka Bulldozers team headed by Kichcha Sudeep will be announced today evening at a press meet in Bangalore.

The tournament will be starting from tomorrow and the first match will be played by Mumbai Heroes and Punjab De Sher teams in Mumbai. Karnataka Bulldozers will be playing its first match against Telugu Warriors on the 24th of January evening.

The finals of the sixth season has been held on the 14th of February. The finals will be held in Hyderabad.