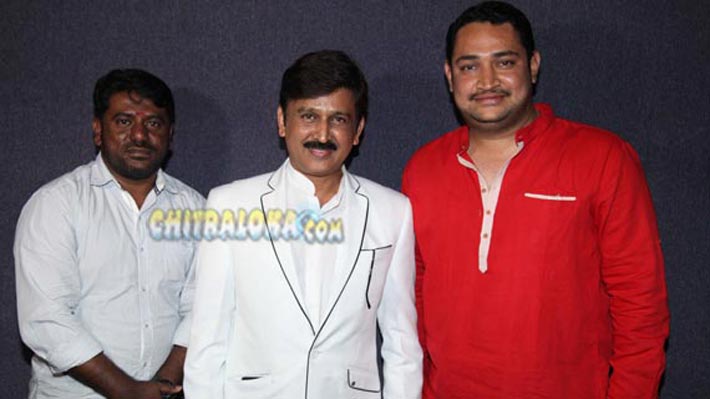 The teaser of 'Pushpaka Vimana' starring Ramesh Aravind and Yuvina in prominent roles was released at the Cinepolis in ETA Mall. The teaser was uploaded to Youtube on the same evening and the hits have reached more than fifteen thousand.

The film tells the story of a father and daughter. While Ramesh Aravind is playing the role of the father, Yuvina plays his daughter. The teaser which was released has been much appreciated for the portrayal of the relationship between father and a daughter.

The film was launched recently and already 10 days of shooting has been completed. The film is being directed by debutante Ravindranath. Bhuvan Gowda is the cameraman.