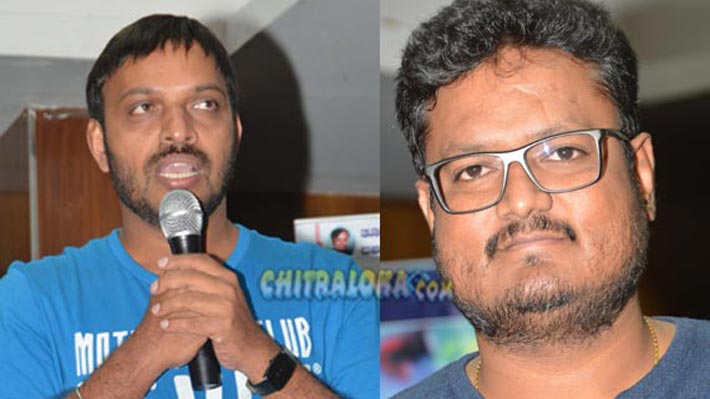 The team of 'MMK' including Dinakar Thoogudeepa and director Kaviraj had filed a complaint against the multiplex.

On Saturday KFCC president Sa Ra Govindu, Kaviraj, Dinakar and others met Information Minister Roshan Baig and gave a memorandum about the plight of Kannada films in multiplexes and the team urged the minister to frame rules like what Tamil Nadu and Maharashtra Governments have done to protect the regional cinema. Baig has said that he will look into the matter and would try to resolve it soon.

Ananthnag thanks Critics for the Success of MMK