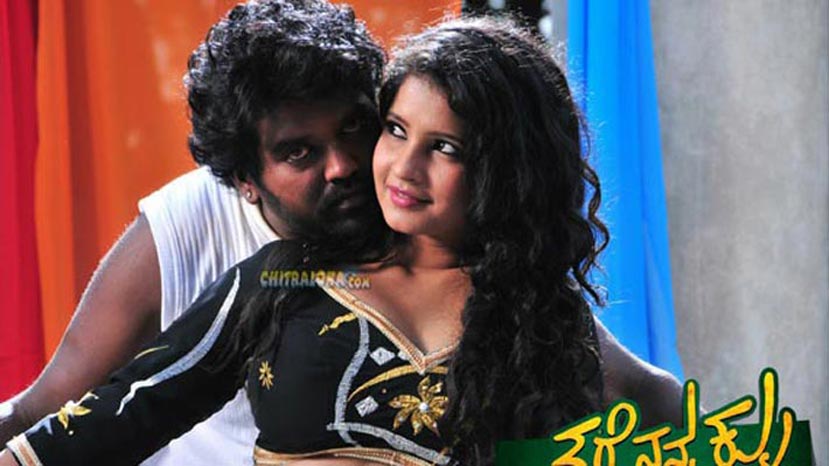 Nagashekhar and Yatiraj Jaggesh starrer 'Tarle Nanmaklu' which is being directed by Rakesh and produced by Sachidanand is all set to be released on the festival day of Sankranthi. 'Tarle Nanmaklu' is a entertainer with lot of commercial ingredients to it.

Rakesh who had assisted Prem and other directors himself has written the story and screenplay of the film apart from directing it. The highlight of this film is all the five songs has been written by reputed directors and the songs has been sung by well known actors.