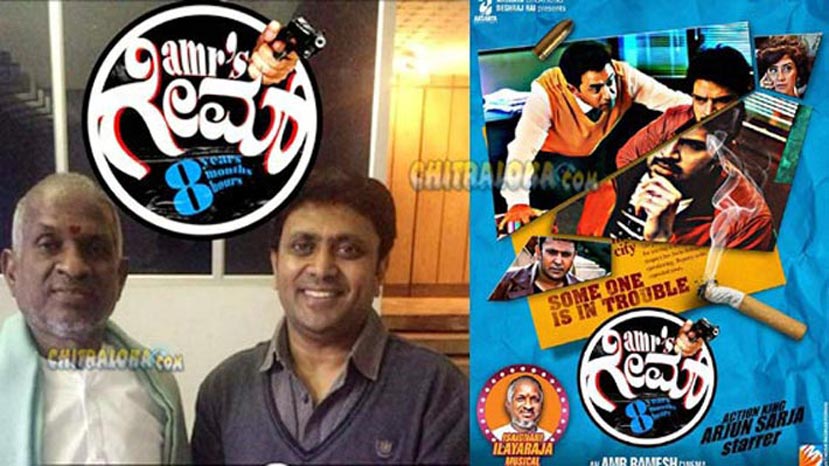 Earlier, there was news that A M R Ramesh will be roping in Sandeep Chowta to compose the music for 'Game' starring Arjun Sarja, Manisha Koirala, Shyam and others. After that Ilayaraja replaced Sandeep Chowta and 'Game' will be his 1001 film as a music director.

The film is almost complete and A M R Ramesh is planning to release the film on the 05th of February.