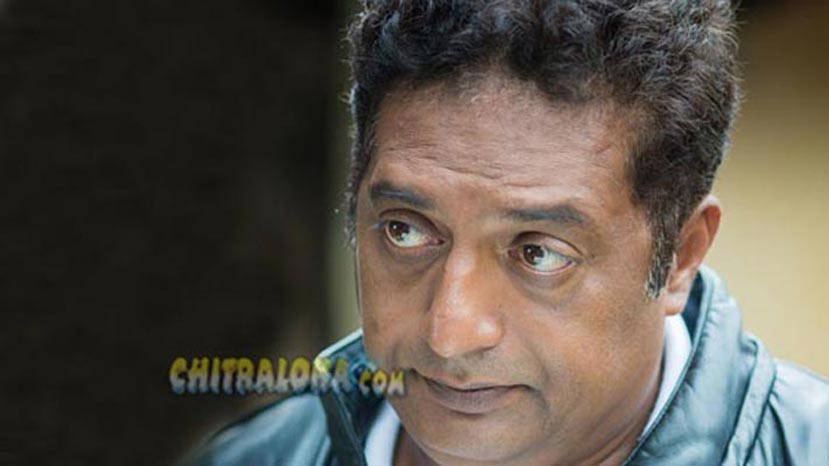 'Devara Nadalli' being written and directed by B Suresha was supposed to release on the festival day of Sankranthi. However, the film has been postponed due to unavailability of theaters.

The film stars Prakash Rai, Achyuth Kumar, Disha Ramesh, Manu Hegade and others. Hamsalekha has scored the music while Advaitha is the cameraman.