RGV To Do Killing Veerappan in Hollywood 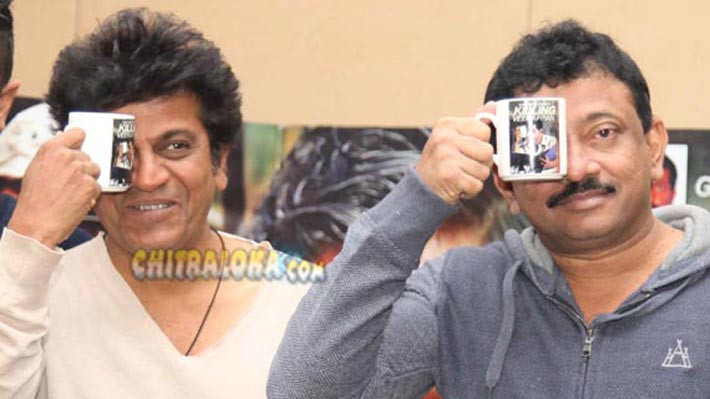 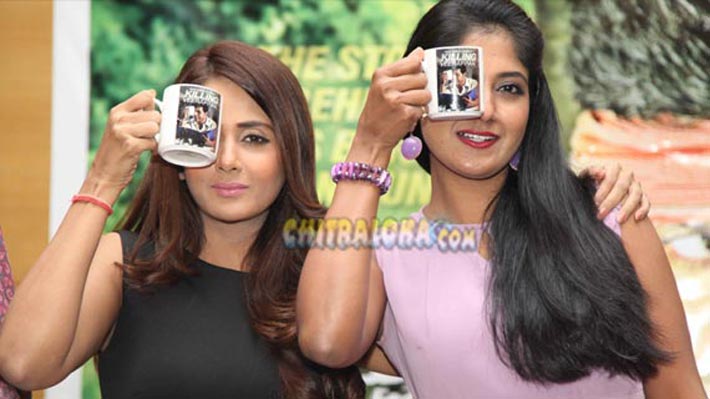 'Recently, I was talking with my Dubai based friend. He had seen thef film and was pretty inspired from the film. He wanted it to be remade in Hollywood. We are planning a complete new version of the film as people in other countries does not know much about Veerappan. In the new film we will be telling who Veerappan is and how he was killed' said Ramgopal Verma.