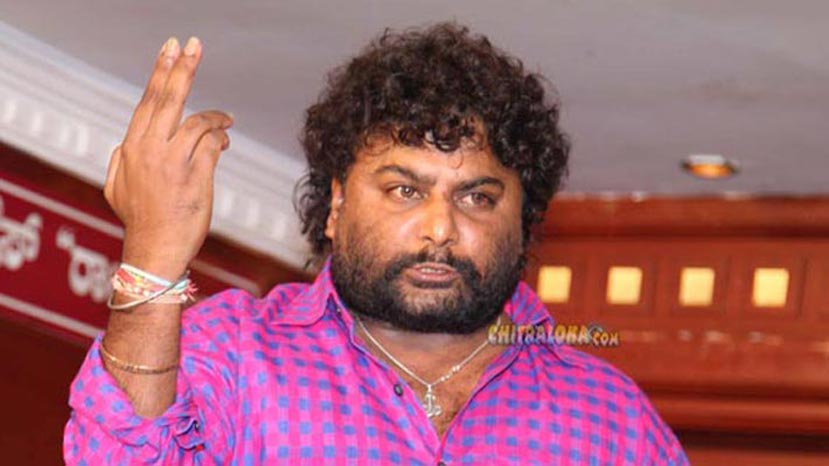 Venkat has also plans of becoming Chief Minister or Prime Minister when he is 60 years old.