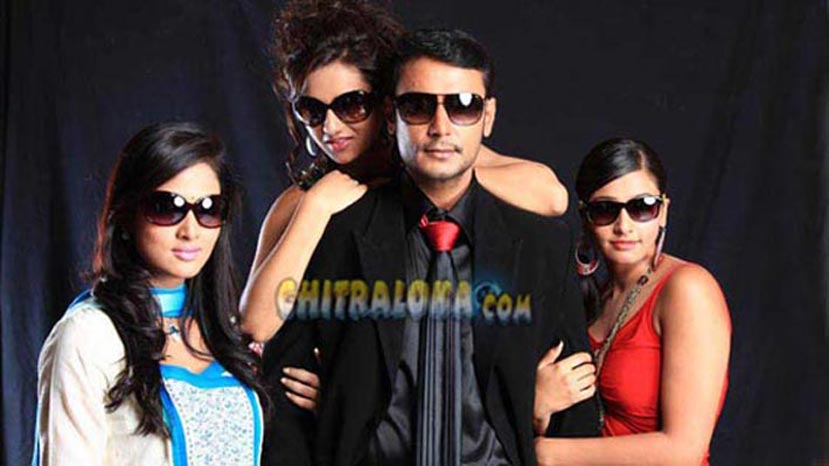 The songs of season's most anticipated release 'Virat' starring Darshan is all set to be released on the 12th of January in Bangalore. The songs for 'Virat' has been composed by Darshan's regular music composer V Harikrishna and the songs will be released by dignitaries of Kannada cinema in a low profile function organised in Bangalore.

'Virat' is expected to release on January 29th. M N Kumar will be distributing the film in Bangalore-Kolar-Tumkur and Mysore-Mandya-Hassan-Coorg sectors.