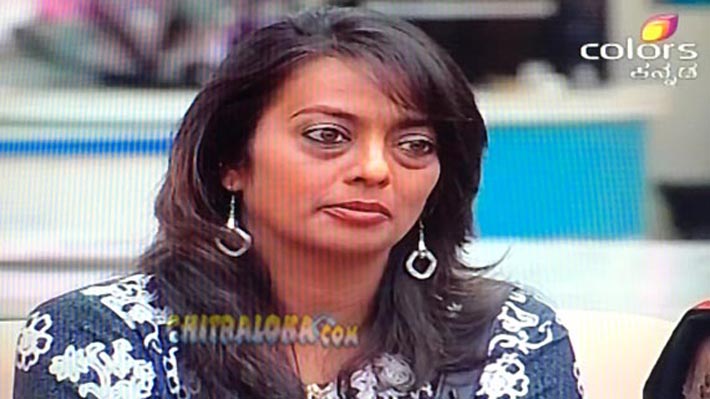 With one more contestant going from the house and the show coming to an end, only eight contestants are left including Shruthi, Anand, Chandan, Ayyappa, Pooja Gandhi, Rehman,Tsunami Kitty and Gowthami are left in the house. Who among the eight wins this season is yet to be seen in the coming days.