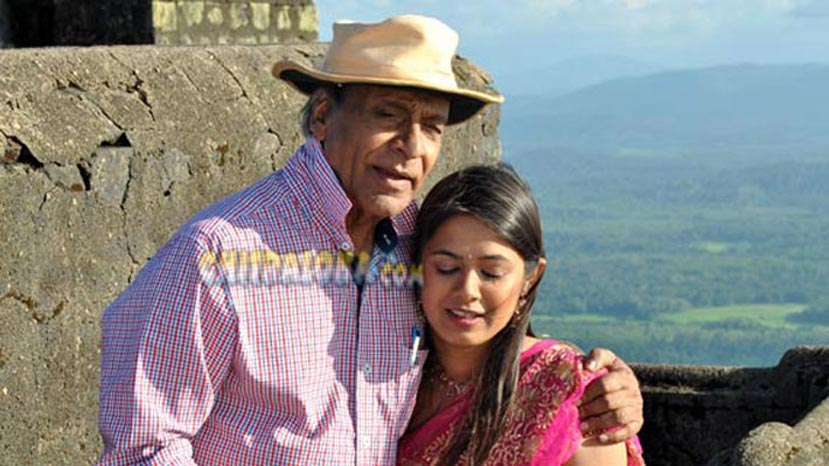 Actor-director Suresh Hebliker who is known for his psychological films including 'Ushakirana' and others has silently completed the shooting of his latest film 'Mana Manthana', hereby making a comeback to film direction after many years.

'Mana Manthana' is also a psychological film based on a story by Dr Ashok Pai. He himself has produced the film. Suresh Hebliker has written the screenplay apart from directing the film.

The film stars Ramesh Bhatt, 'Sidlingu' Sridhar, Arpitha, Rajaputh and others. Praveen D Rao has composed the music while P Rajan is the cameraman.