Priyanka to Release on January 15th 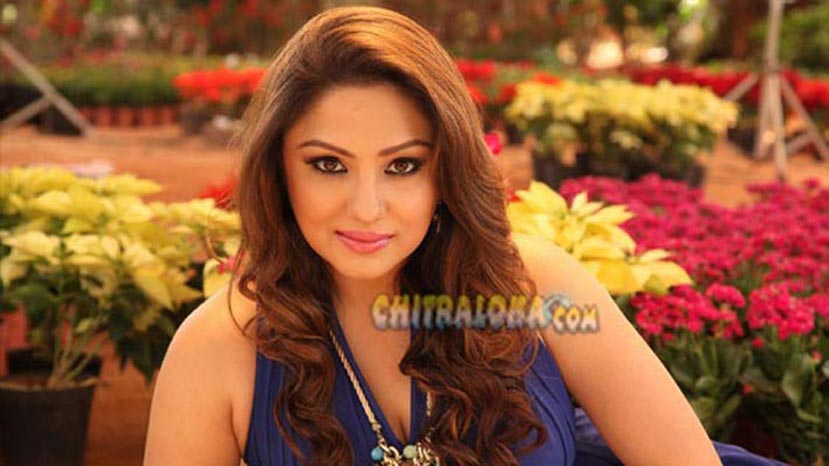 Priyanka starrer 'Priyanka' being directed by senior director Dinesh Babu and produced by Mohan is all set to release on the 15th of January across Karnataka. The film is based on a true incident which had occurred in Bangalore a couple of years back. Though the matter is still in court and is yet to be decided, Dinesh Babu has written the story based on the true incident and has concluded the film.

The film stars Priyanka Upendra, Prakash Raj, Shivadhwaj and others. Prakash Rai plays an investigative officer in the film. Krupakar is the music director.