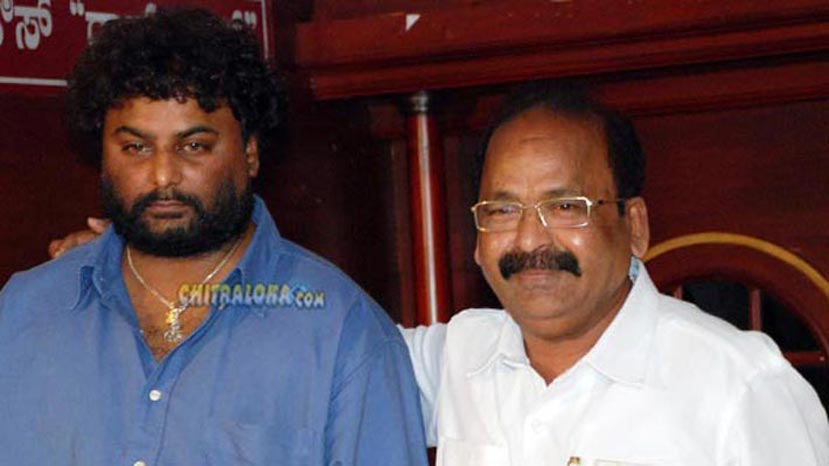 B Vijaykumar has silently completed 'Swachcha Bharatha' and is looking forward for the release of the film. The film which is being directed by B R Keshav is all set to release soon.

Meanwhile, B Vijaykumar plans to produce a film called 'Dictator' and Venkat will be playing the title role of the film. As of now nothing has been finalised except for the hero and the title and more details about the film are awaited.