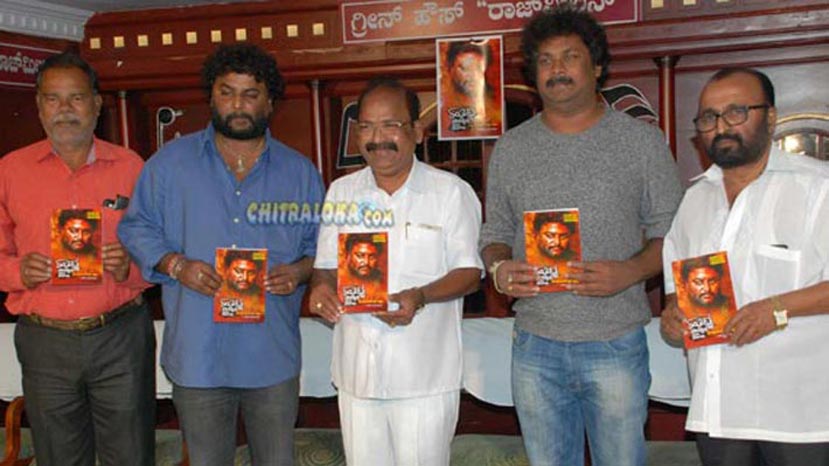 One of the film personalities who has been much in news in the last one year is none other than actor-director Venkat who is fondly known as Huchcha Venkat. Now a book about Venkat called 'Huchchu Manasina Nooru Mukhagalu' has been silently released on Friday afternoon.

The book which is written by senior journalist Ganesh Kasaragod was released by former KFCC president B Vijaykumar.

The book showcases the growth of Venkat along with the trials and tribulations he has faced in his personal life as well as the film industry.