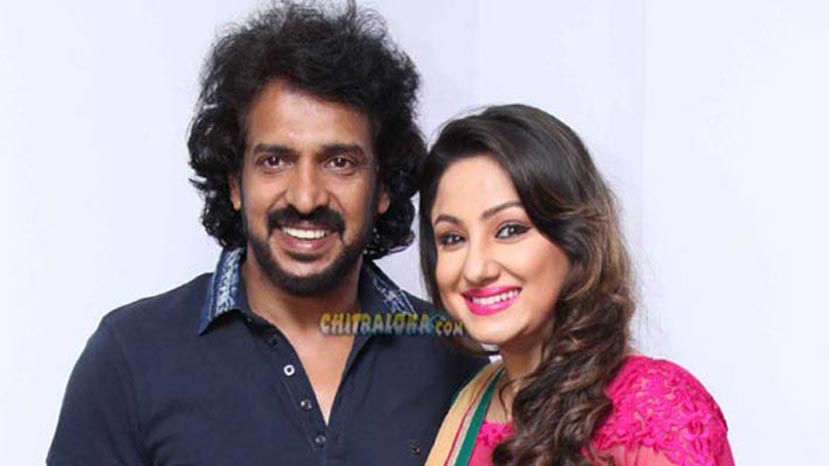 Upendra has taken his close friends and their families on a vacation to Coorg. They are all camped in a private resort in a Coorg valley sources said. Upendra is also said to be finalising a new film he will direct.

During this family trip, even the film is likely to be finalised and his friends will decide which story to choose. Upendra will start the direction of the new film after Kalpana 2 and the Oh My God remake with Sudeep.