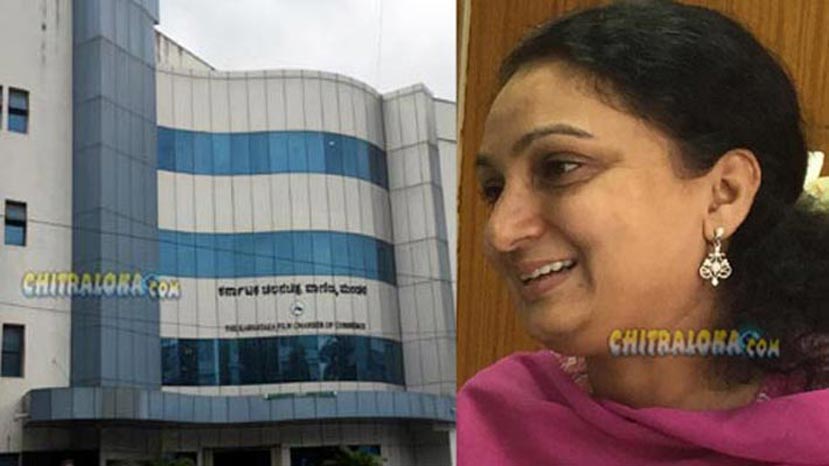 The Regional Board of Film Certification has been doing extra work these days and the CBFC members have watched not only more than 70 films in the month of December, but is watching nearly eight films per day in the last few days sources said.

Karnataka Regional censor officer Smt Natasha D'souza and members have watched 70 films in the month of December, but still their work is not finished. From the last few days the members are watching nearly eight films in a single day which has made their work very hectic.