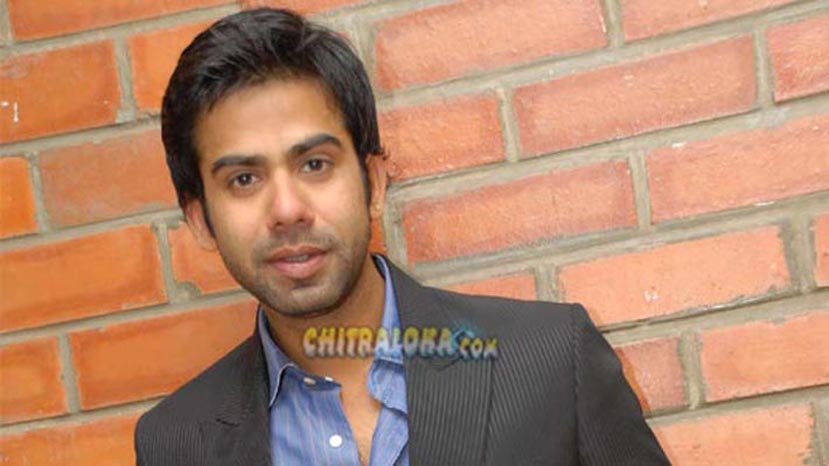 Akshaya Thrithiya, Sandalwood was full of activities from morning to evening. As much as Six films were launched on the same day.

News is that 'Hakka Bukka' starring Ravishankar and Tabala Naani had a muhurath on the same day itself. Rajashekhar Rao who once directed 'Ondu Preethiya Kathe' is back with this film. Lady Rambo Starring Priya Hassan directed by Kaurava Venkatesh got launched.

Meanwhile, R Chandru's new directorial venture 'Ko Ko' kicked off with a song recording at the Prasad studios in the evening. Ramana Gogula is the music director of this film.