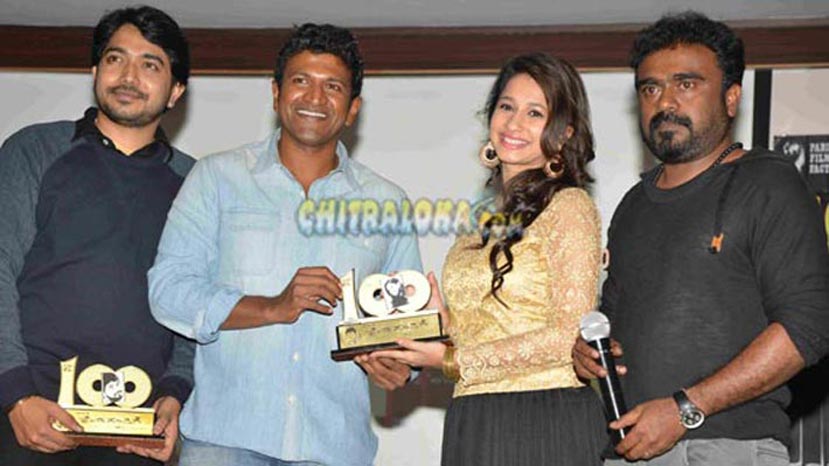 As promised earlier, the team of 'Kendasampige' handed over the cheques to the families of farmers.