Jagapathi Babu to Act in Jaguar 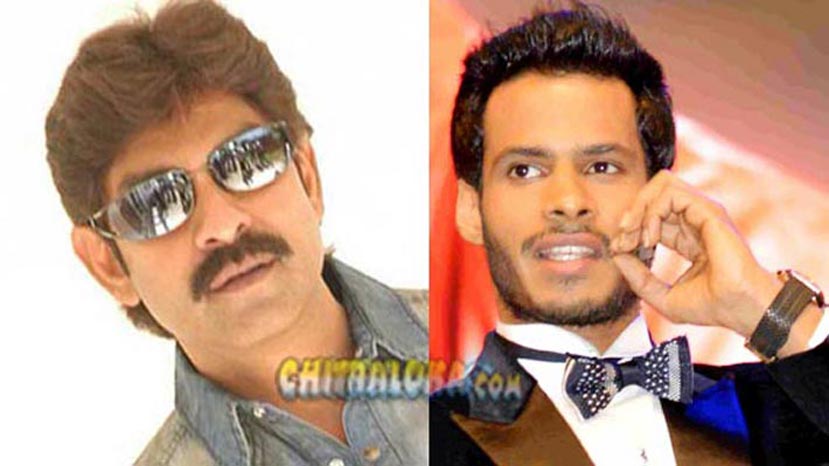 Well known Telugu actor Jagapathi Babu has been roped in to play a prominent role in Nikhil Kumar's 'Jaguar' which was launched last week. Jagapathi Babu will play the same role in Kannada as well as Telugu versions.

Apart from Nikhil and Jagapathi Babu, Sadhu Kokila, Avinash and others playing prominent roles in the film. The search for the heroine for Nikhil is still on and a new face is likely to be introduced through this film. The regular shooting for the film will commence from January 04th.