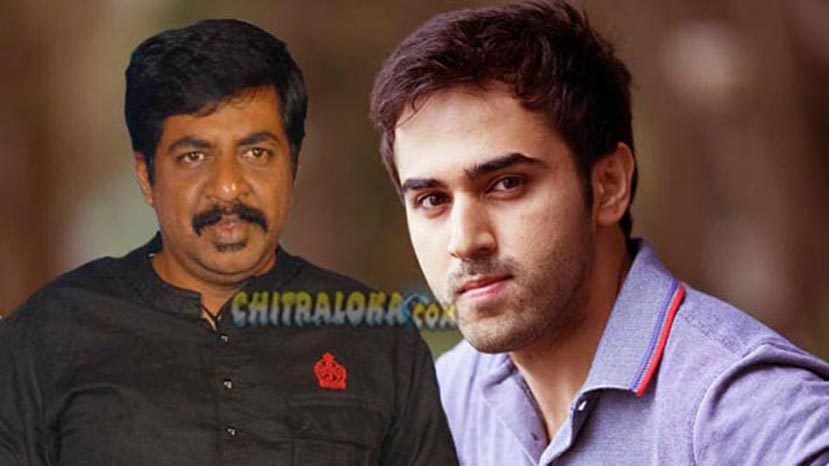 Yogaraj Bhatt is thorough with his new film 'Dana Kayonu' starring Vijay and Priyamani in prominent roles. The film is in the post production stage and Bhatt has announced a new film called 'Nanna Hesare Anuraagi'.

'Nanna Hesare Anuraagi' marks the debut of Akash Nagpal son of an educationalist called Suresh Nagpal. Akash has studied acting in America and is looking forward to act in a film. Suresh Nagpal himself is producing the film for his son.

Apart from direction, Yogaraj Bhatt himself has written the story, screenplay and dialogues of the film.V Harikrishna has scored the music and Gnanamurthy is likely to be the cinematographer of the film.

The film is going on floors soon.