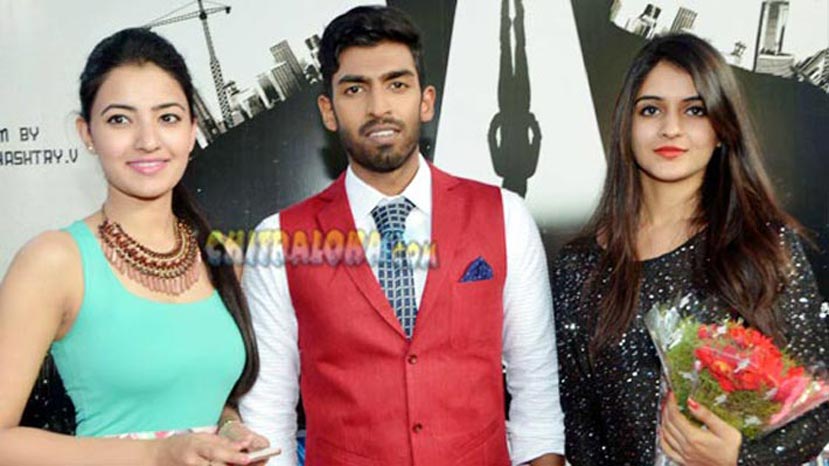 Vinay Rajakumar's second film 'Run Anthony' being directed by debutante director Raghu Shastry was launched at Kanteerava Studio on Monday. The film launch was a star studded function with many actors including Shivarajakumar, Puneeth Rajakumar and others present at the occasion. Shivarajakumar sounded the clap for the first shot hereby giving a green signal for the film. Parvathamma Rajakumar, Raghavendra Rajakumar, Rockline Venkatesh and others were present at the occasion. 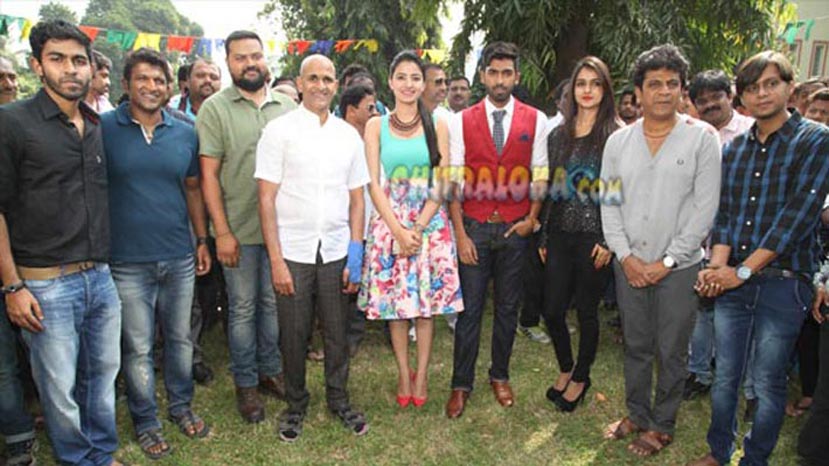 Vinay Rajakumar plays a prominent role in the film, while Ruksar and Sushmita have been roped in as the heroines. Manohar Joshi is the cameraman, while Manikanth Kadri is the music director.