Venkat Sings a Song for Parapancha 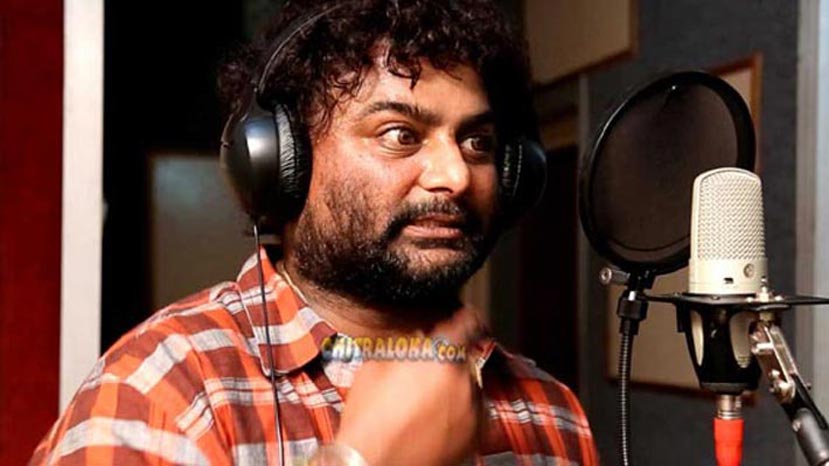 Diganth starrer 'Parpancha' is scheduled for a January release and the audio of the film is already out. Meanwhile, the team has roped in actor-director Venkat who is fondly known as Huchcha Venkat to sing a song for the film. 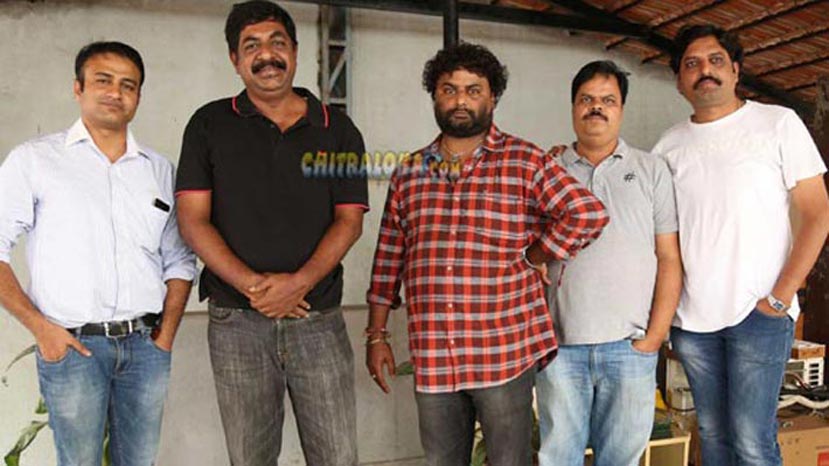 Apart from the shooting of the song, everything is ready and the team is planning to edit the song as soon as possible and release it in the month of January.