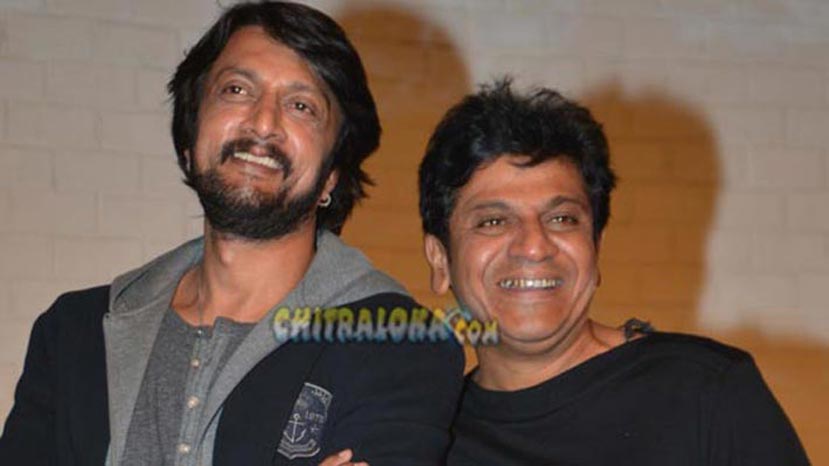 The title of Shivarajakumar-Sudeep starrer being directed by Prem and produced by C R Manohar was launched in style at the Hotel Ashoka in Bangalore on Sunday night. Earlier, there were rumours that the film may be titled as 'Kali' and as expected the film has been titled as 'Kale - The Warrior'. Chief Minister Siddaramaiah unveiled the title amidst much fanfare. 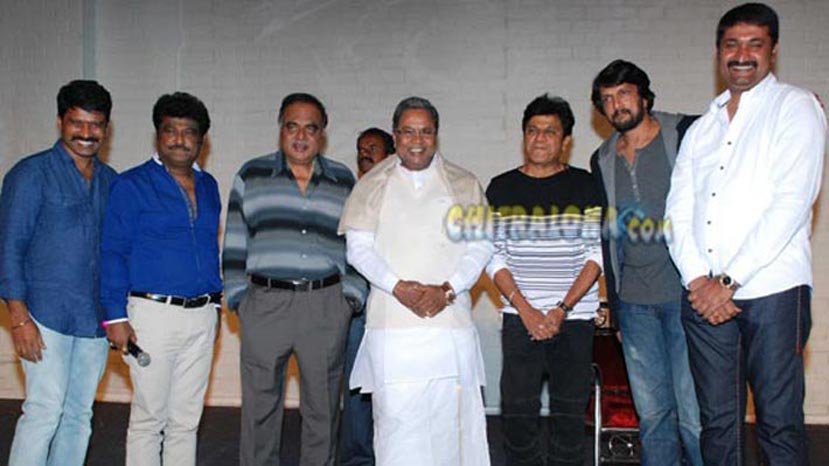