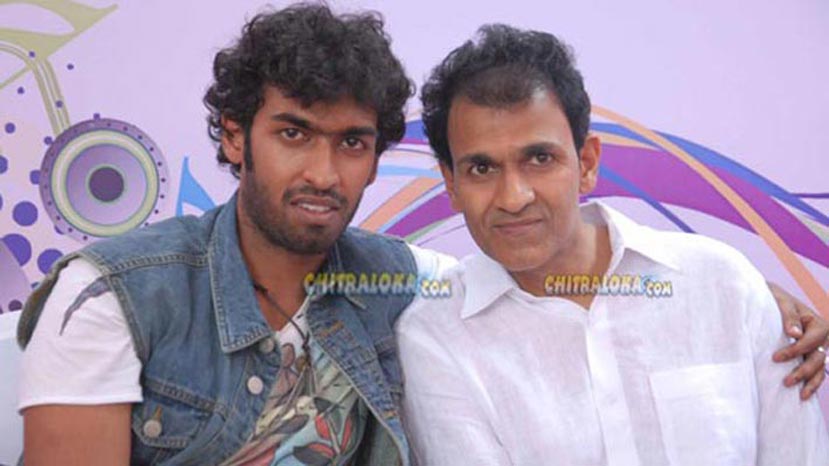 Vinay Rajakumar's new film 'Run Anthony' being directed by newcomer Raghu Shastry is all set to be launched on the 14th of December. Earlier, director Prem was supposed to direct a film for Vinay Rajakumar. The film which was titled as 'R The King' was shelved due to various reasons. After that, Vinay and his father Raghavendra Rajakumar approved a subject by debutante Raghu Shastry which is titled as 'Run Anthony'.

The film is being produced by Parvathamma Rajakumar along with Raghavendra Rajakumar and Guru Rajakumar. Manikanth Kadri is the music director while Manohar Joshi is the cinematographer.

There will be two heroines in the film and the heroines are yet to be finalised.