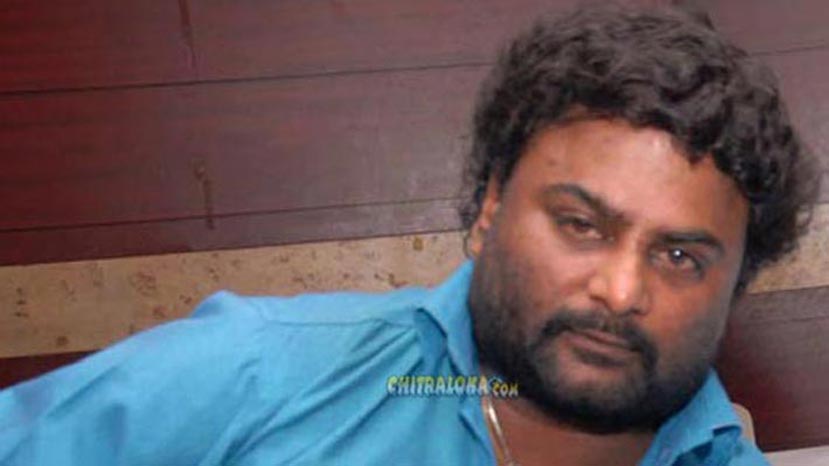 Venkat was talking during the press meet of rerelease of 'Huchcha Venkat'. Venkat said he has changed a lot in the recent times and doesn't want himself to be recognised as Huchcha Venkat and instead want to be called as 'Firing Star' which is a title given by his fans.

While, 'Huchcha Venkat' is all set to be rereleased on the 18th of December, his debut film as a director 'Swantaryapalya' will be rereleased in the second week of January 2016.