Actor Naveen Krishna Gets Back his Hair! 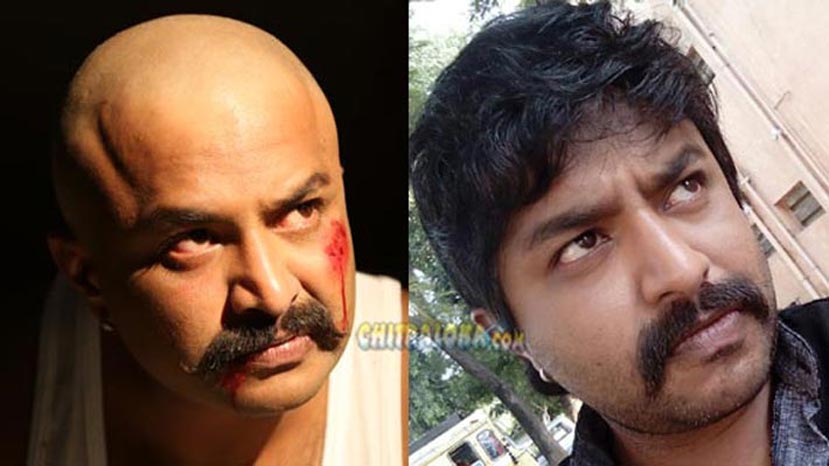 naveen krishna in actor and in karuna nidhi with wig

Naveen Krishna has started shooting for his role in the film Karuna-Nidhi. He completed shooting for Dayal Padmanabhan directed Actor produced by chitraloka movies last week and as part of the shoot had tonsured his head. But in Karuna-Nidhi he has all his hair back! 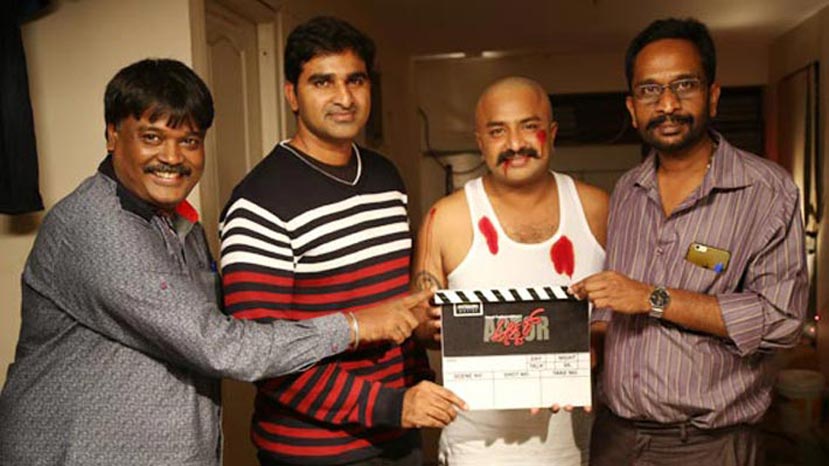 When Chitraloka investigated it came to light that Naveen Krishna had planned in advance and got himself two wigs prepared before hand. These wigs are of the same hair style he had before he shaved the head during the climax shooting of the film Actor.

Naveen Krishna thus surprised everyone by sporting the same hairstyle within a week of shaving it. The actor's dedication to the film by shaving off his hair has come in for praise from everyone. The actor also completed dubbing for Actor.