Jaguar Teaser to be Launched on 16th 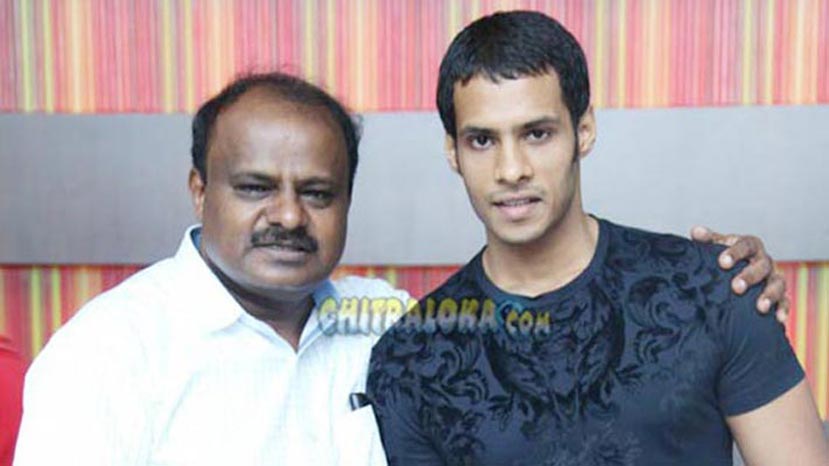 Just when everybody thought that former Chief Minister H D Kumaraswamy's son Nikhil Kumar debut film has been shelved, the film is all set to be launched on the 16th of December amidst much fanfare.

Nikhil's launch film 'Jaguar' to be directed by Mahadev is all set to be launched at the Kanteerava Stadium in Bangalore. The film's teaser will also be released on the same occasion. Senior actors Ambarish, V Ravichandran and Shivarajakumar will be the chief guests while veteran actresses B Sarojadevi, Jayanthi, Leelavathi and Bharathi Vishnuvardhan will be honoured on the same occasion.