Neha Gowda Out of Bigg Boss3 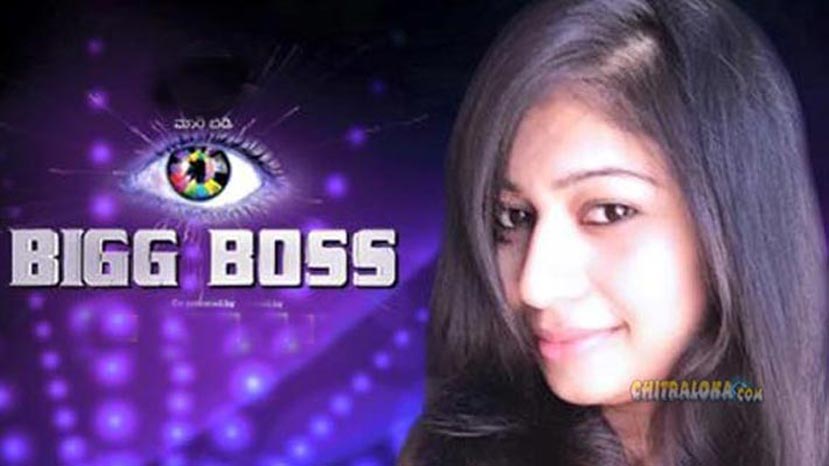 Actress Neha Gowda has been eliminated from the Bigg Boss 3 house. Four contestants Tsunami Kitty, Neha, Rehaman and Anand were in the elimination list. Last week Rehaman, Neha, Pooja Gandhi and Tsunami Kitty were nominated for elimination but Pooja Gandhi was eliminated and later she was kept in the secret room to observe other contestants activities in the house. Pooja entered back to room on Friday.

Earlier, Madhuri Itagi, Jayashri, Huchcha Venkat and Ravi Mooroor were eliminated from the third season of the 'Bigg Boss'

Tsunami Kitty who has has the habit of getting nominated regularly has been appointed as Captain of the house this week and he will be safe for the next week. Interesting thing is in the history of Bigg Boss only Tsunami Kitty has been nominated six times which will be a record!