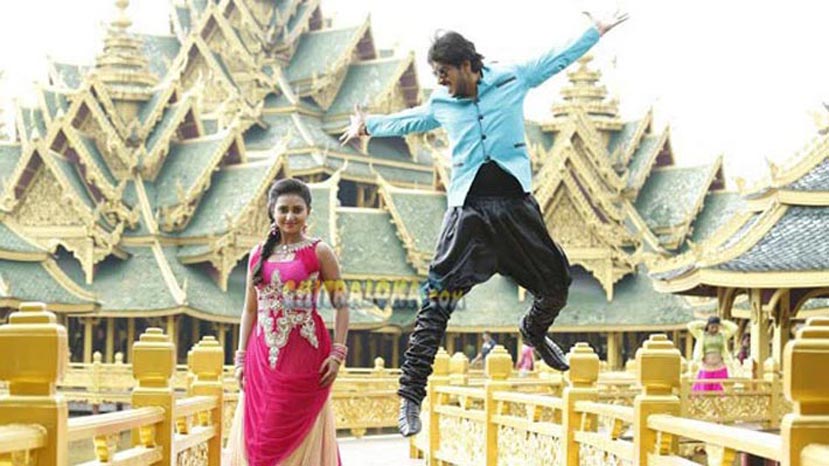 Ajay Rao and Amulya starrer Krishna Rukku audio has been taken by reputed Anand Audio for the very good amount. Movie is produced by Uday Mehta and directed by Anil of Dilwala fame. Shooting for the movie has been done in Bengaluru, Chickmagaluru and in Thailand.

Audio will be released to market very soon and all the Krishna series of movies has been taken by Anand Audio said Uday Mehta.

Apart from Ajay and Amulya, Girija Lokesh, Shobharaj and others are playing prominent roles in the film. Sridhar V Sambhram is the music director of the film.