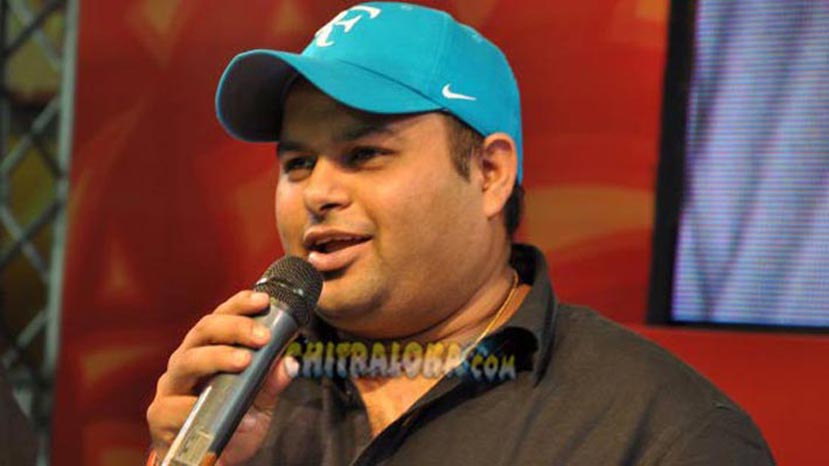 The shooting for the film is under progress and Rachita Ram plays heroine to Puneeth. Actor Arun son of well known Tamil artiste Vijaykumar, plays a negative role in this film.