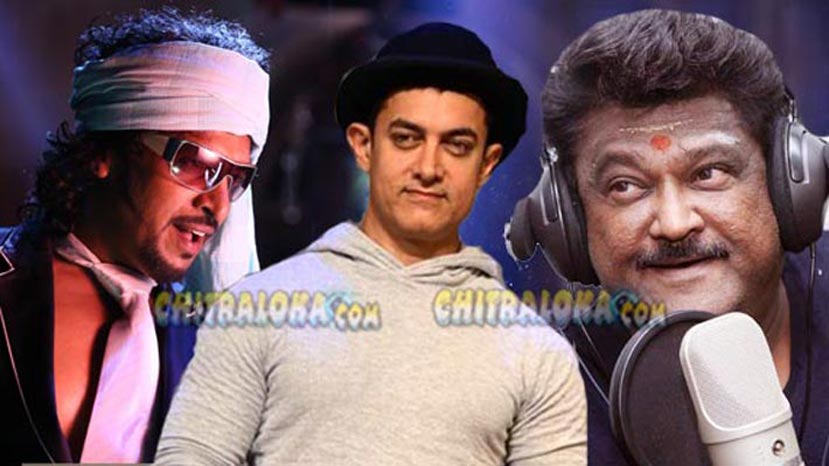 Sandalwood stars have come out in the open against Bollywood star Aamir Khan's statements yesterday about historians, writers and academicians returning their awards. But Sandalwood stars are concentrating on Khan's comments about his wife saying if they need to leave India.

Real Star Upendra commented "Dear @aamir_khan, you were one of the heroes whom I admired, if there is any intolerance as a hero you need to stand-up and try resolve it.

But if you runaway from it then you will be known as a coward, regret to say @aamir_khan, you are no longer a hero for me n many other fans."

It was MLC Jaggesh who led the online protest against Aamir Khan's comments with several commentaries from yesterday itself.