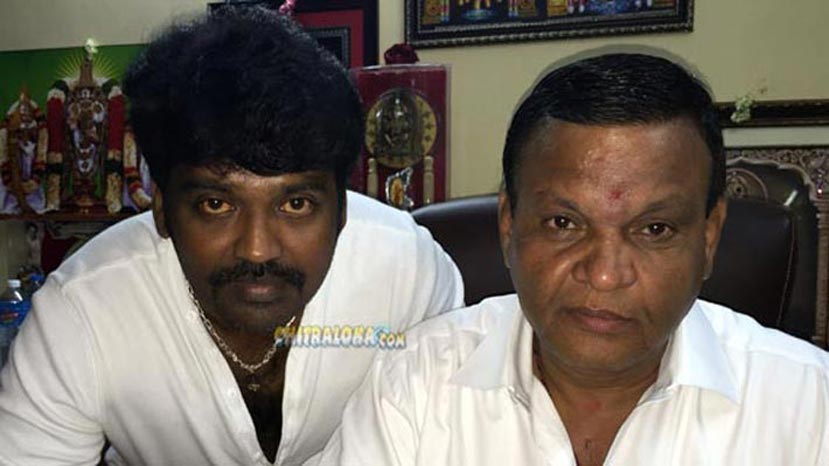 Nagashekhar's 'Gadiara' which is in the news for the last six months is all set to be launched in the month of December. 'Gadiara' is a film which is to be simultaneously made in four languages including Kannada, Tamil, Telugu and Malayalam. Tapsee Pannu has been selected as the heroine for all languages and hero will be changed according to each language.

The film is being produced by Kanakapura Srinivas under the R S Productions and Nagashekhar himself has written the story, screenplay and dialogues of the film. Sadhu Kokila's son Suraag is likely to be launched through this film as a the music director.