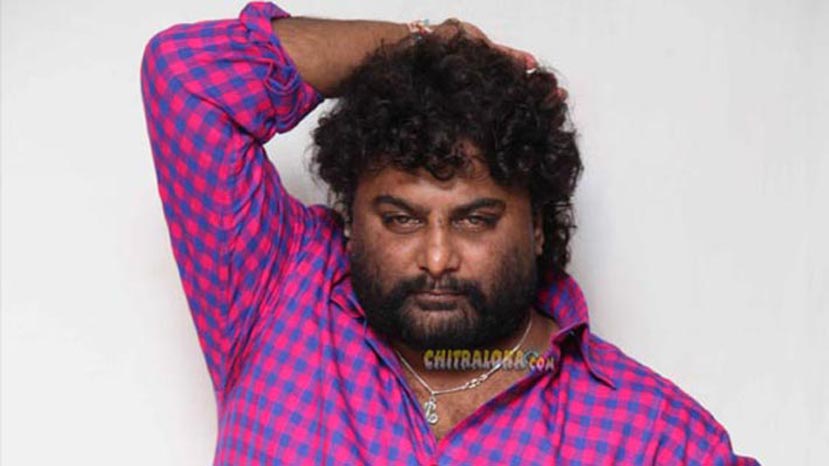 Huchcha Venkat who was arrested by the police yesterday has been sent to judicial custody by a magistrate court in Bengaluru today. He has been sent to judicial custody till December 4. If he does not get bail he will be in jail at least until then. A complaint was filed against him for making derogatory comments against Dr BR Ambedkar on live tv show.

He is being taken to the Central Jail in Parappana Agrahara