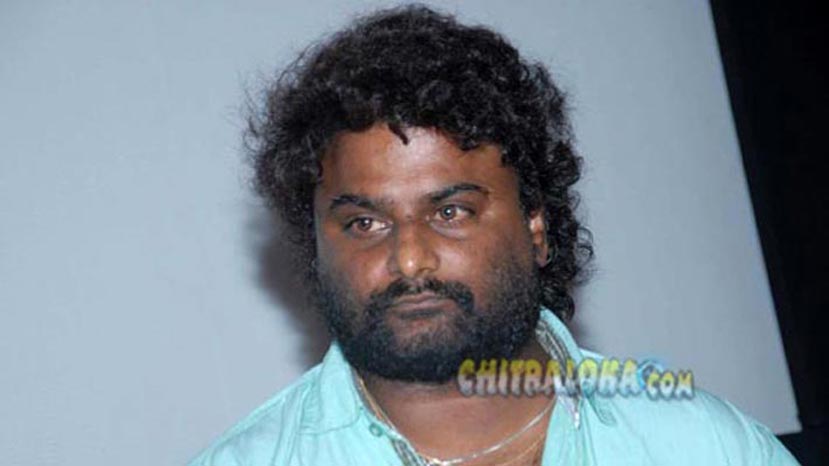 Huchcha Venkat who has been jumping from one controversy to the other after his ouster from the Bigg Boss house has been arrested by the Jnanabharati Police. The arrest came after complaints that he had made slanderous statements against Dr Ambedkar. Dalit organizations had been protesting against him. He was arrested from his sister's house in Indiranagar.

Meanwhile Venkat's marriage issue has become a controversy. It has come to light that he is already married and his wife has left. Venkat admitted to this after having maintained that he was marrying a popular actress all along.