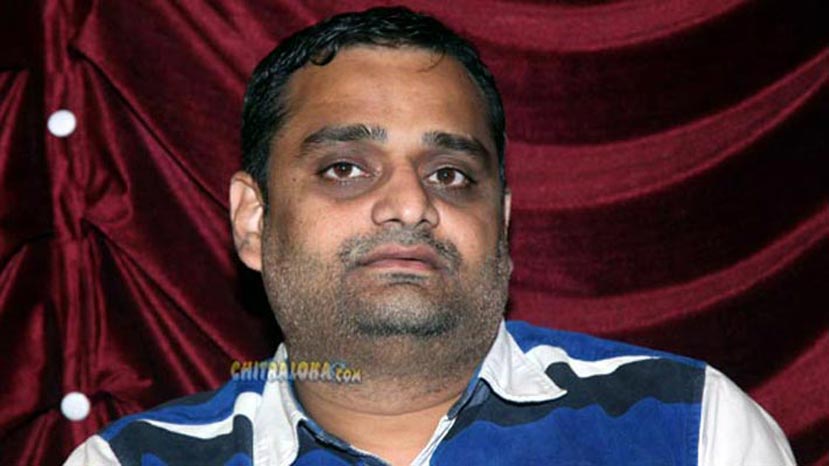 Well known editor Jo Ni Harsha who has been known for his editing in films like 'Sanju Weds Geetha', 'Mynaa', 'Katariveera Surasundarangi' has silently turned producer with 'Sriman Srimathi'. 'Sriman Srimathi' is not a film, but a tele serial being aired in Zee TV.

The serial which will be aired in the prime time of 7.30-8 PM from the 23rd of November. The serial is being directed by Prithviraj Kulkarni who had directed tele serials like 'Parvathi Parameshwara' and others.

One of the other highlights of the serial is A P Arjun has written the lyrics for the title song while Manikanth Kadri has composed the music. Bhasker Ninasam, Lokesh Basavatti, Jayasheela, Anusha, Raghavendra Rai play prominent roles in the film.