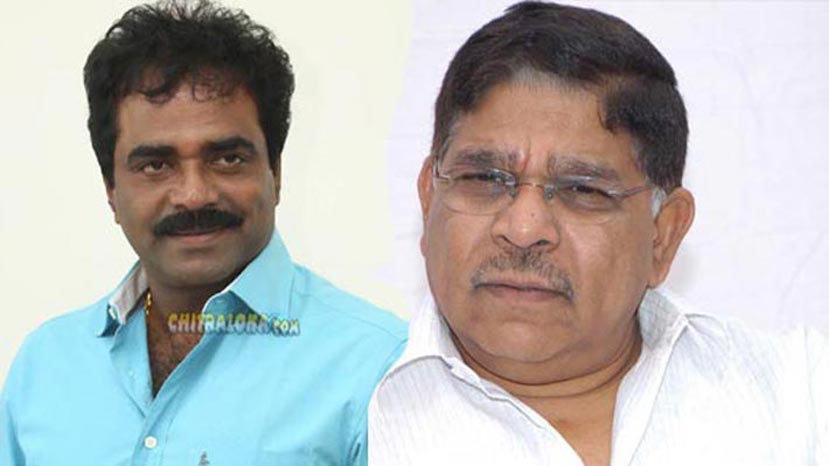 Top producer Rockline Venkatesh has reportedly joined hands with with Telugu producer Allu Aravind to make a Kannada film together. Both wanted to remake the Telugu film Bhale Bhale Magadivoy in Kannada and therefore decided to collaborate.

Rockline will thus return to producing a Kannada film after making big films in Telugu, Tamil and Hindi. Sources say Yash may be approached to play the lead role. The film is also being remade in Tamil and Hindi.