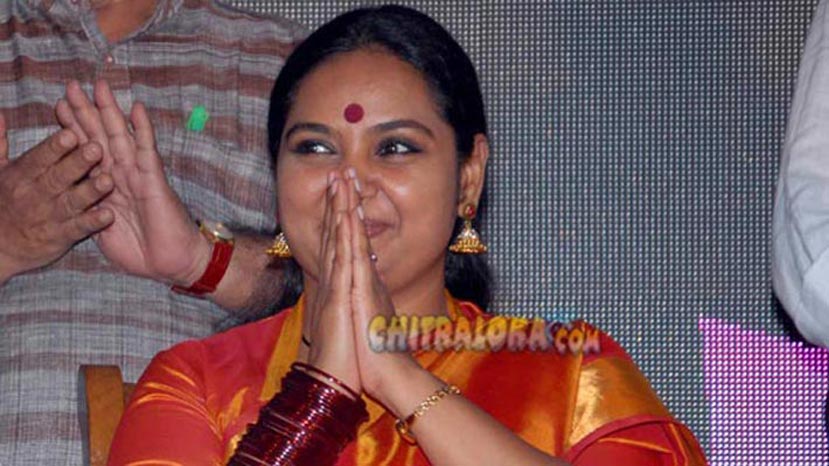 If sources are to be believed then actress Shruthi is likely to win the third season of 'Big Boss' being aired in Colors Kannada. The show was launched two week and the contestants have settled in the house in the last two week. Shruthi has been accepted as the captain on the first week by the inmates of the house as she is elder than everybody in the house. In last two weeks Shruthi is looking like she is adjusted to the house and will emerge as the winner.

The other reason behind this doubt is, for the last two years Vijay Raghavendra and Akul Balaji had won the shows and this time there are chances that an opportunity would be given for a female to win the show. So, it is being said that Shruthi has all the chances of winning the show.

The show has just started and it will be another three months left for the completionl. Who finally wins is yet to be seen in the coming days.