Which Among Shivarajakumar's Two Films Would Release First? 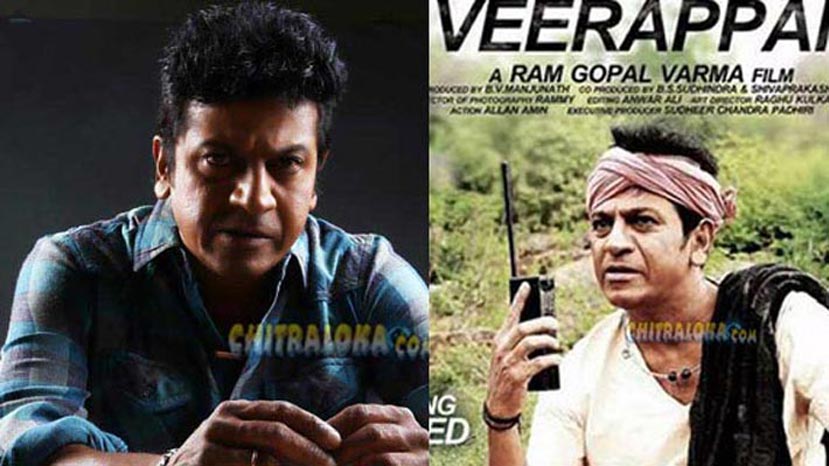 Though 'Killing Veerappan' was launched much later after 'Shivalinga', the film got completed first. But is yet to get a clearance from Animal Welfare Board. Meanwhile, 'Shivalinga' is ready and is waiting to get the censor certificate.

With two films ready for release, it is yet to be seen which among the two gets released first.