Nakshatra back as Deepthi Through Magadha 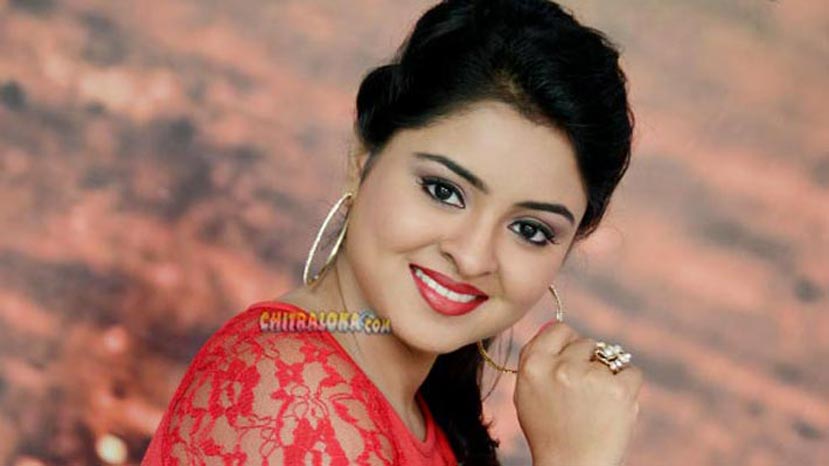 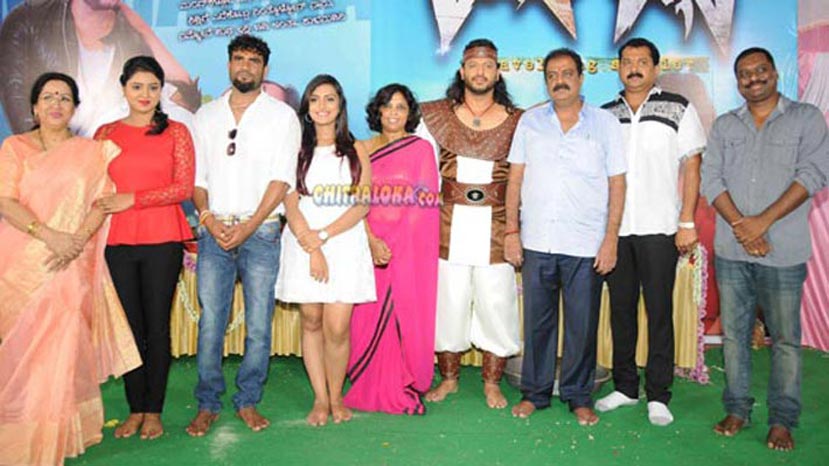 'Magadha' is being written and directed by Swamy Ram. Rahul is the hero of the film. Deepthi and Vaishnavi Chandran are the two heroines of the film. Jassie Gift has composed the music for the film, while Srinivas is the cameraman.