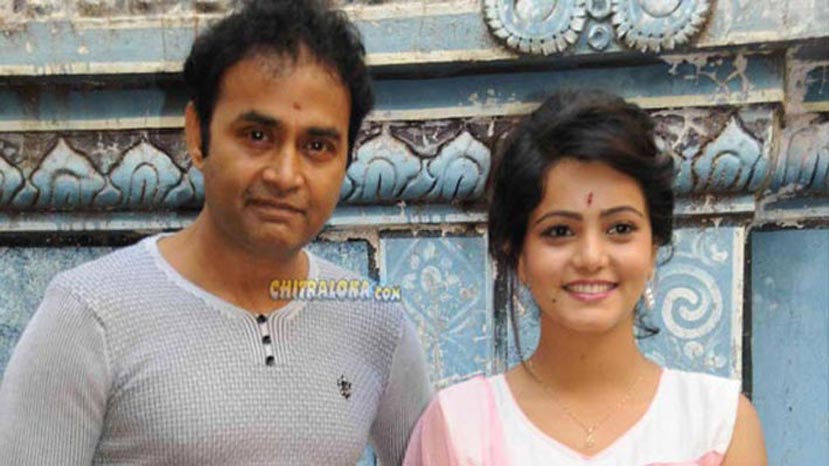 Sharan-Mayuri starrer 'Nataraja Service' which is being produced by N S Kumar and directed by Pavan Wodeyar was launched on the festival day of Vijayadashami at the Durga Parameshwari Temple in Vidyaranyapura. 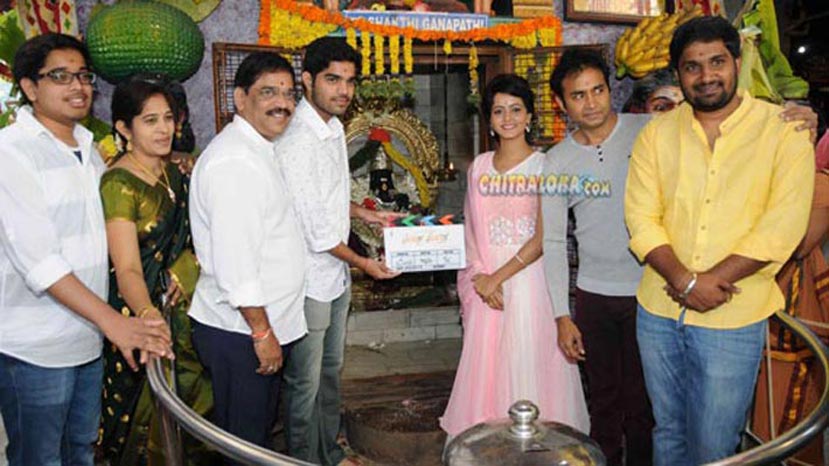 The muhurath was a simple affair with only the cast and crew present at the occasion. Sharan and Mayuri faced the camera for the first shot.  Though the muhurath was held on Friday, the actual shooting of the film will start only in mid-November once Sharan completes 'Jai Maruthi 800'.

Anup Seelin is the music director of the film, while Arul K Somasundaram has been roped in as the cinematographer.