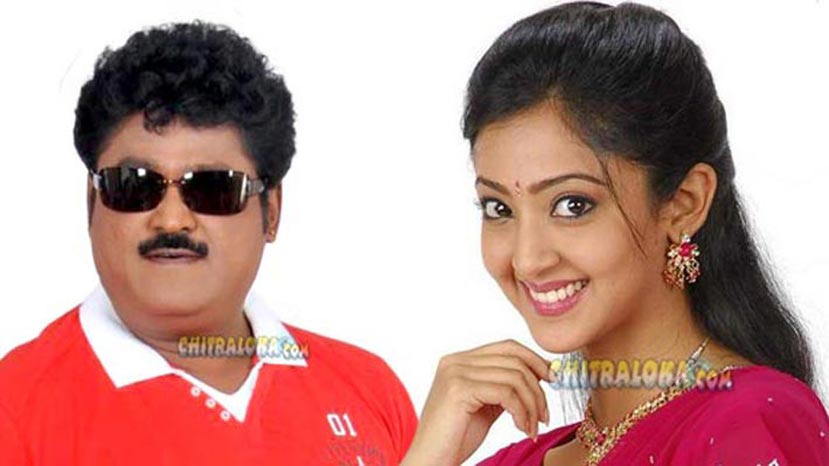 Actors Jaggesh and Aindritha Ray who have acted together in the yet to be released 'Melukote Manja' is all set to make their presence in the small screen. The two have been roped in by Suvarna Kannada to judge a new reality dance show called 'Sai 2 Dance'.

'Sai 2 Dance' is a dance reality show which is said to be the first in Kannada. The dance programme features house wives as the contestants and 10 house wives have been roped in to participate in the programme.