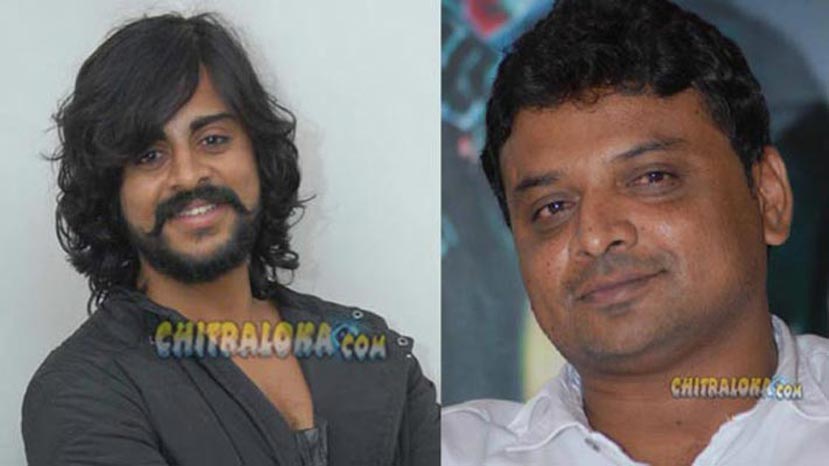 Lyricist turned director Ghouse Peer is looking for his directorial debut 'Sharp Shooter' to release. Meanwhile, Ghouse Peer has silently started work for his second film which is titled as 'Bhagna Premigala Sangha'.

Ghouse Peer himself has written the story and screenplay of 'Bhagna Premigala Sangha' apart from directing it. Raghavendra Bunty, M S Srikanth and M S Shashikanth is producing the film.

Aru Gowda who had earlier acted in 'Muddu Manase' has been roped in to play the hero of the film along with Chikkanna. The heroine is yet to be finalised. Naveen kumar is the cinematographer, while Elwin Joshua is the music director of the film.