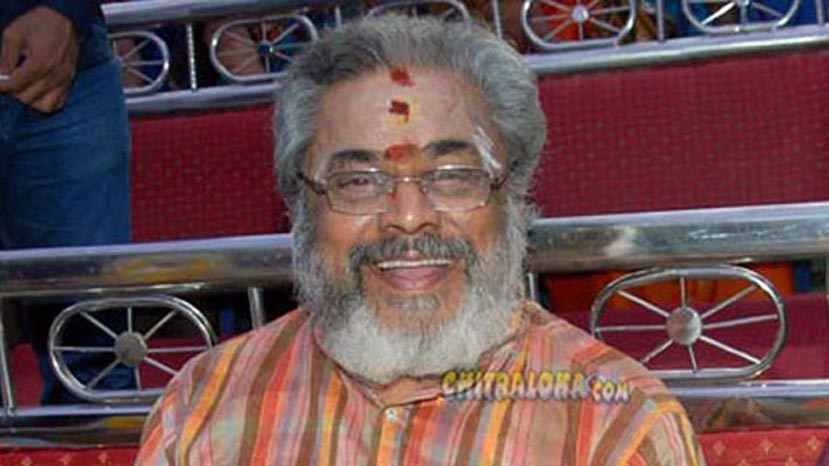 Chief Minister Siddaramaiah has come to the aid of senior film director and actor KSL Swamy (Ravee) who is recovering from a stroke in a private hospital. The government has released Rs 5 lakh for his treatment.

The cheque was given to KSL Swamy by Karnataka Chalanachitra Academy president Rajendra Singh Babu and MLC Jayamala today. Swamy is one of the seniormost directors in Kannada and has a career in films of five decades. He has been in intensive care for over two weeks now.