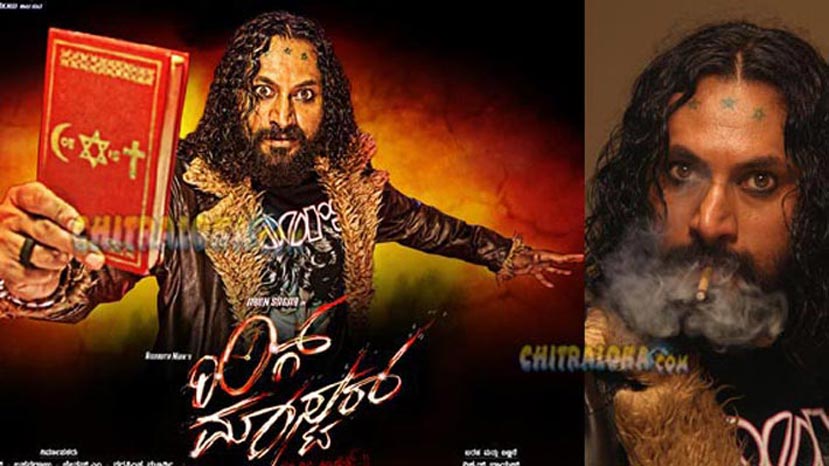 Arun Sagar's new film 'Ring Master' is all set to release on the 09th of October. The film is being directed by Vishruth Naik and produced by A J Manjunath, Narasimhamurthy, Basavaraj and Sathyanarayana.

`Ring Master' was launched earlier this year and the film was titled as 'Bhangiranga'. However, the team changed the title to 'Ring Master' as the new title is more justified for the film's story.

While Arun Sagar is seen in the title role, anchor Anushree who was also a co-participant in the first season of 'Big Boss' along with Arun Sagar is playing a prominent role along with Shrunga and Shwetha. Ravi Basrur who composed music for Murali's 'Ugram' is composing the music for this film, while Cinetech Soori is the cameraman.