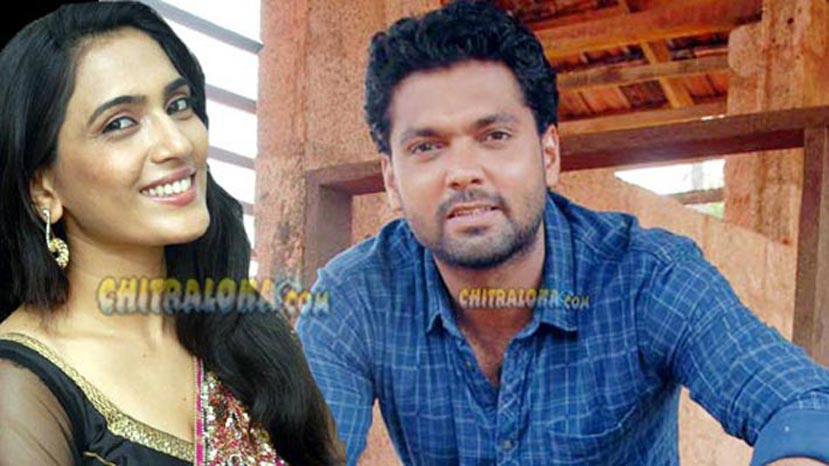 The biggest guessing game is already on. Who is Bigg Boss season 3 and who is not is leading to much speculation. Here is some clarity on it. Mythriya Gowda is a sure shot contestant sources say. The actress who hit headlines after alleging that she has married former chief minister Sadananda Gowda's son will be in the Bigg Boss house.

On the other hand actor Rakshit Shetty who has been rumoured to be part of the Season 3 has laughed out of it with a 'blah.' "Lol. I heard I am going to Bigg Boss... is it true. Feeling blah," the actor posted on Twitter. Bigg Boss host Sudeep wanted to know what the expression 'blah' meant. Rakshit explained that it was a Facebook emoticon meaning 'burst out laughing.' Sudeep also posted a 'blah' after that which meant that the rumour about Rakshit in Bigg Boss 3 is a big blah!