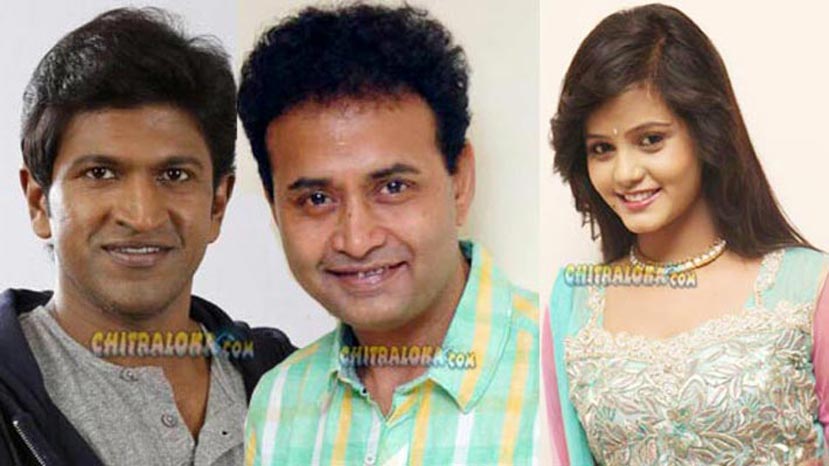 Actress Mayuri of 'Ashwini Nakshatra' fame who is currently acting in Nagatihalli Chandrashekhar's new film has silently signed yet another film. This time the actress is all set to star opposite Sharan in a new film called 'Nataraja Service'.

'Nataraja Service' is being written and directed by Pavan Wodeyar. If everything had gone right, then 'Nataraja Service' would have been Pavan's second film as a director. However, Pavan opted for other films and is now set to start after the release of his latest film 'Jessie' starring Dhananjay and Parul Yadav.

There is a news that 'Nataraja Service' is being produced by Puneeth Rajakumar and is the first film from his new banner which is likely to be launched early next year.