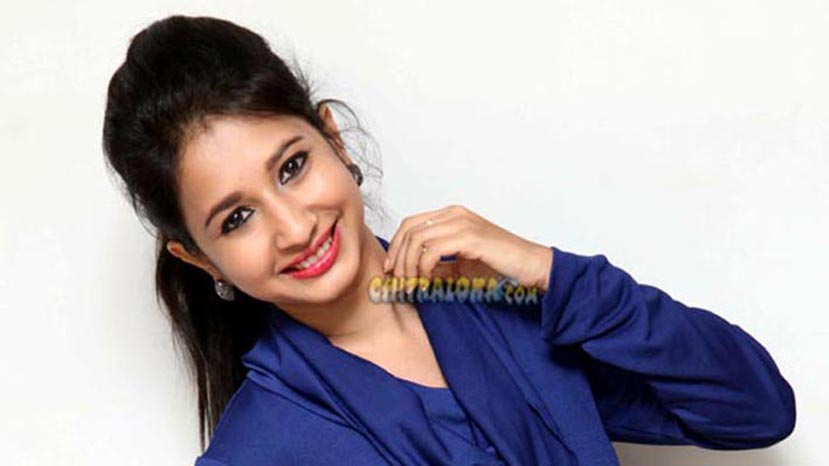 Manvitha the new Sandalwood star who is basking in the success of her debut film Kendasampige has become the victim of impersonation on Facebook. Manvitha has a popular and active Facebook account but after the success of the film some unknown person has created a fake profile impersonating her and creating confusion.

Manvitha has warned her friends about it. She is not the first actress to fall prey to cyber impersonation.

Recently Kriti Karbhanda filed a complaint after a fake account in her name was created. Sumalatha Ambareesh faced problems after her email account was hacked.