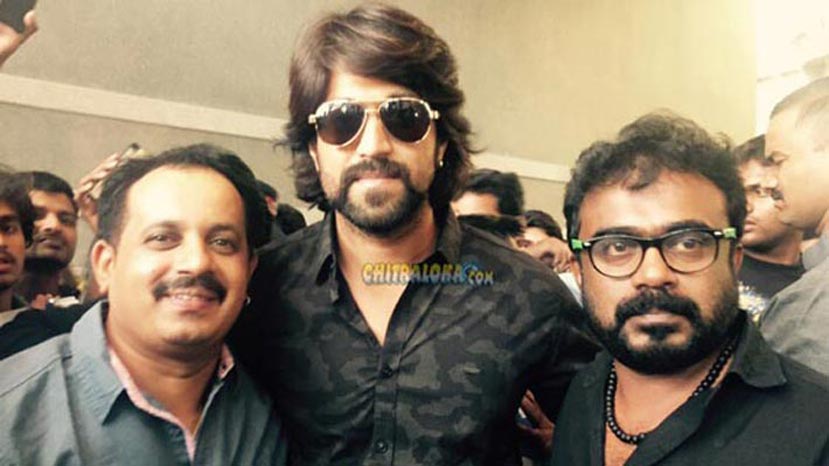 Rocking Star Yash watched the latest sensational film in Sandalwood- Kendasampige at Orion Mall. The film's director Suri and cinematographer Satya Hegde were also present. The film is the second part of a three film series. The first part will be released next year.

Yash was full of praise for the film and congratulated the film team. Yash felt Kendasampige was one of the best films he has seen and was now eager to watch the other parts in the series.